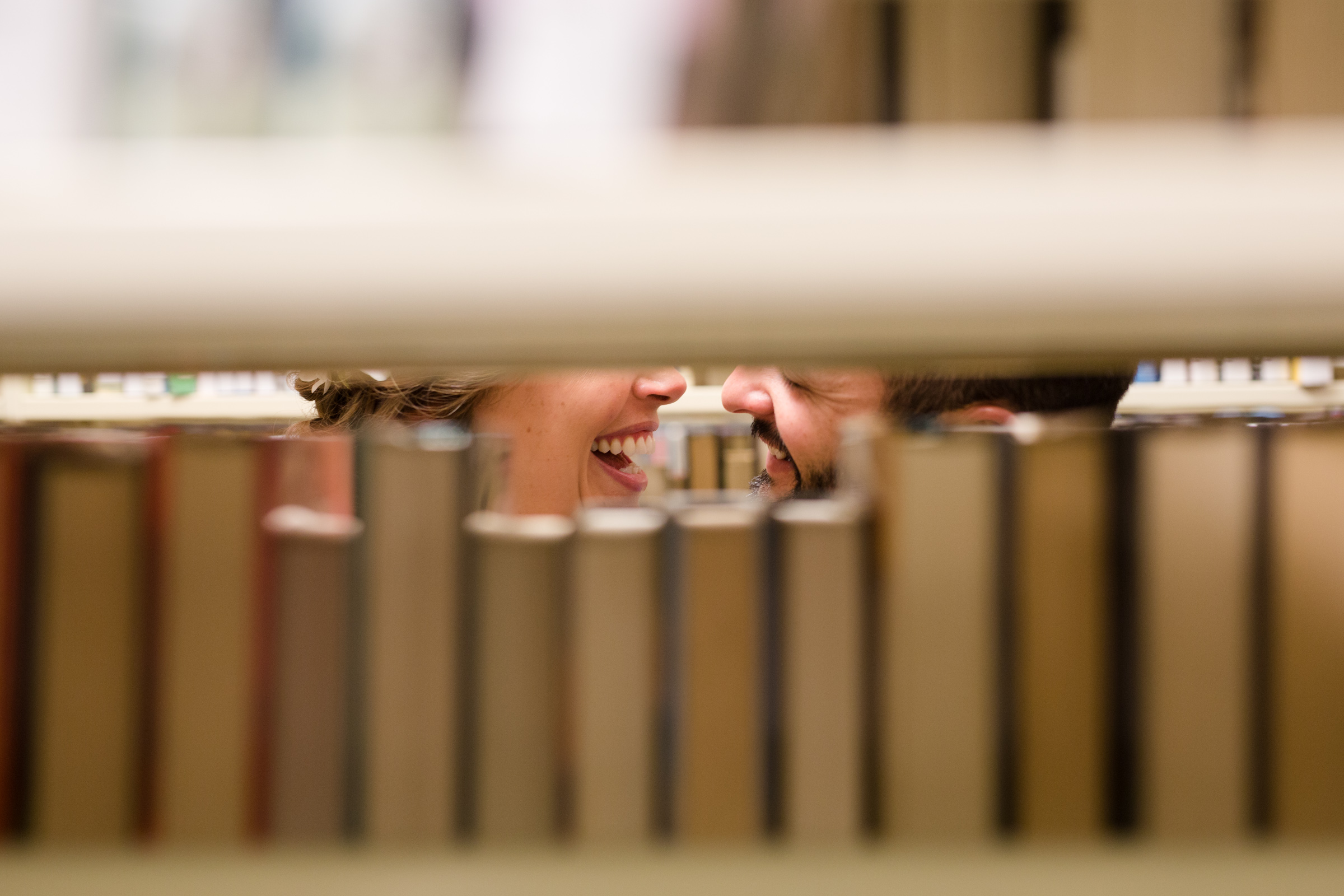 Where to begin??!!  I should preface this with the fact that Jodie is a writer & teacher - and I'm very nervous about doing their story justice!

The first conversation I had with Jon & Jodie, was over the phone. I could catch a hint of an accent in his voice, and wondered if he was Canadian. Turns out he'd spent time in Moose Jaw, and acquired an accent then - and also has a special love for Canmore, Alberta. So needless to say, I was very thrilled to have been chosen to work with these two adventurous people.

The day of the wedding was the first day I met Jon & Jodie, but their kindness and positive vibes made me feel as though I'd known them forever. As the day went on, I just fell in love with their story. They're both amazing people, and all the little details that they incorporated into their day just made it that much more special.

The details! They exchanged gifts - Jodie gave Jon a wooden watch (WHAT!!) with a love note inscribed on the back. Jon gifted Jodie a poem. The story behind this, Jodie wrote Jon a poem in the beginning of their relationship - I'm pretty sure that's the minute he fell in love with her - and so, he wrote her a poem to match hers for their wedding day. I had a difficult time just watching her read it! Such an emotional moment in a fun filled day.

Jon hand crafted fly fishing lures that doubled as boutonnieres for all the men, symbolizing his love for fishing, while Jodie gifted all the girls a beautiful rose gold bracelet with an intricate knot as the focal point. Their favorite place is Three Sisters Mountain range in Alberta - so Jon sketched the landscape for their invitations. This mountain top scribe could also be found on Jon's ring, and the custom cake from Bettersweet Bakery.

Both Jon & Jodie wanted to honor their grandparents on their wedding day, and I'm smitten with these details! They wrote their own vows, and created a folio, with photos of their grandparent's wedding day inside, next to their vows! What is this cuteness??!! Jon also built the ceremony backdrop, using a screen door from Jodie's grandparents farm house. And finally, Jon's grandfather had a gold & diamond bracelet, that by the sounds of it, was quite elaborate. Each of the grandkids inherited pieces of it, and you can now find part on Jon's tie as his tie tac, and in Jodie's wedding ring.

The ceremony & reception took place at Breaking Bread in Sheboygan, WI. The entertainment provided by Record Entertainment DJ , The Lakeland Mascot - Musco & ceremony music by a friend of the Bride.